A Crack in the Shell. New Documents Expose a Hidden Climate History

Type of author
Other 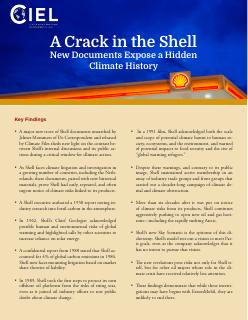